Ted Larkins is an author, speaker, and accomplished business executive.

Through his books and keynote talks, he shares the powerful Get To Principle, the ability to say “I Get To” as opposed to “I have to”.

Ted is currently Global Head of Licensing at the Internet start-up, Brainbase, and a guest lecturer for the UCLA Entertainment Studies and Performing Arts program and NYU’s School of Business.

He wrote the book, “Get To Be Happy: Stories and Secrets On Loving the Sh*t Out Life” in 2017, and his second book, “The Get To Principle” was released in March 2020.

Listen to his podcast episode: Get to Be Happy in Business

Be On The Show

Nancee Johnson is a Digital Marketing Strategist and Independent Agency Owner with WSI. With 15 years in the tech industry and 10+ years of communications experience, Nancee assists business owners, CEOs, and marketing executives in leveraging the power of the internet. She also helps businesses of all sizes make smart choices with their marketing budgets, allowing business owners to get back to the work of running their business.
Read More >>

Meet the Guests on our Show 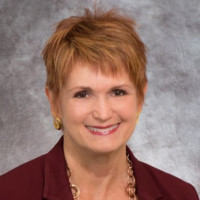 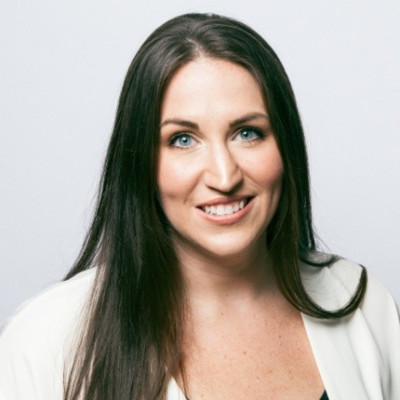 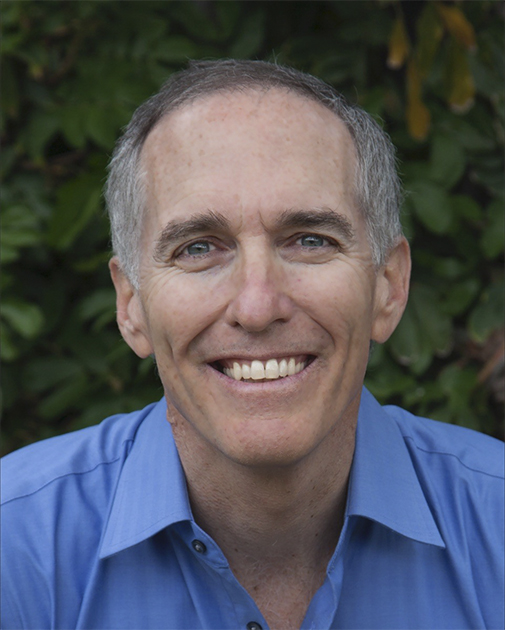 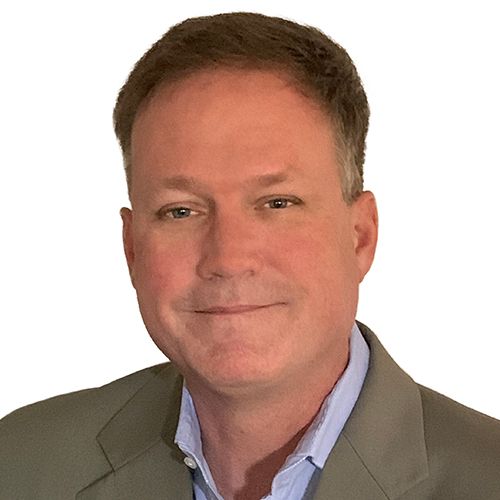 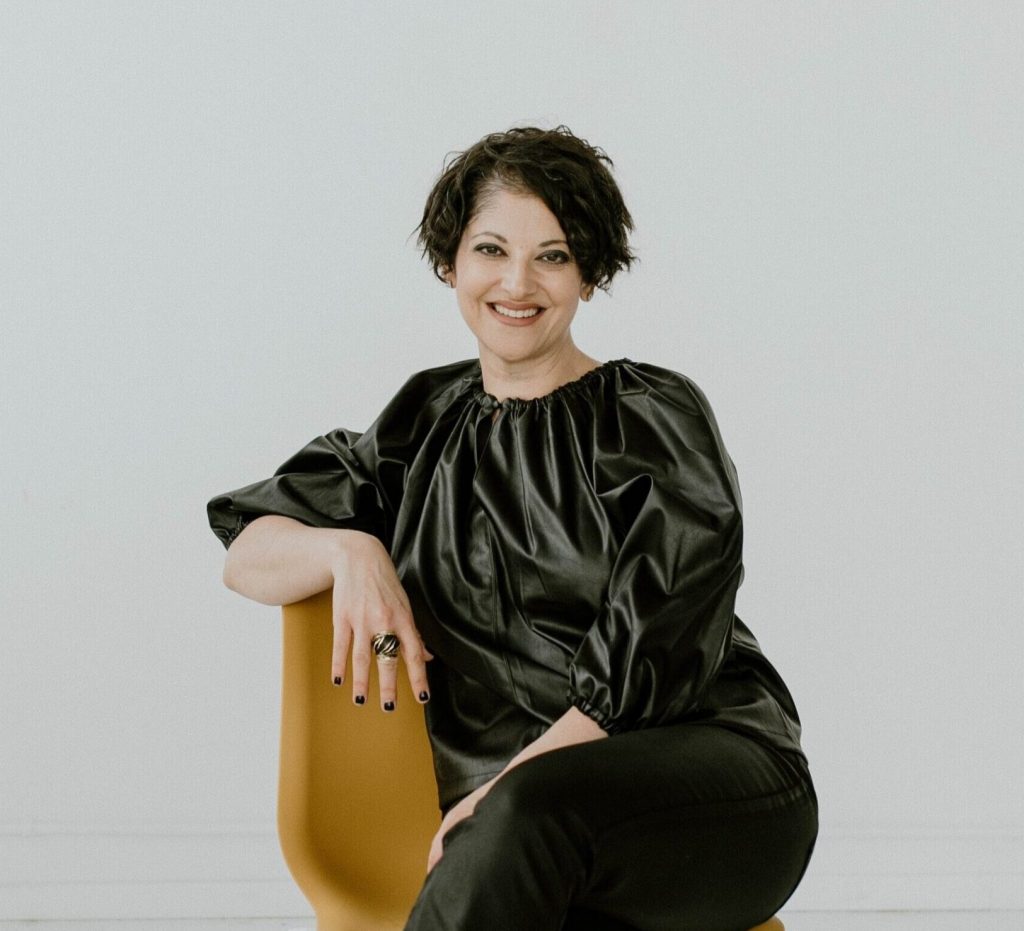 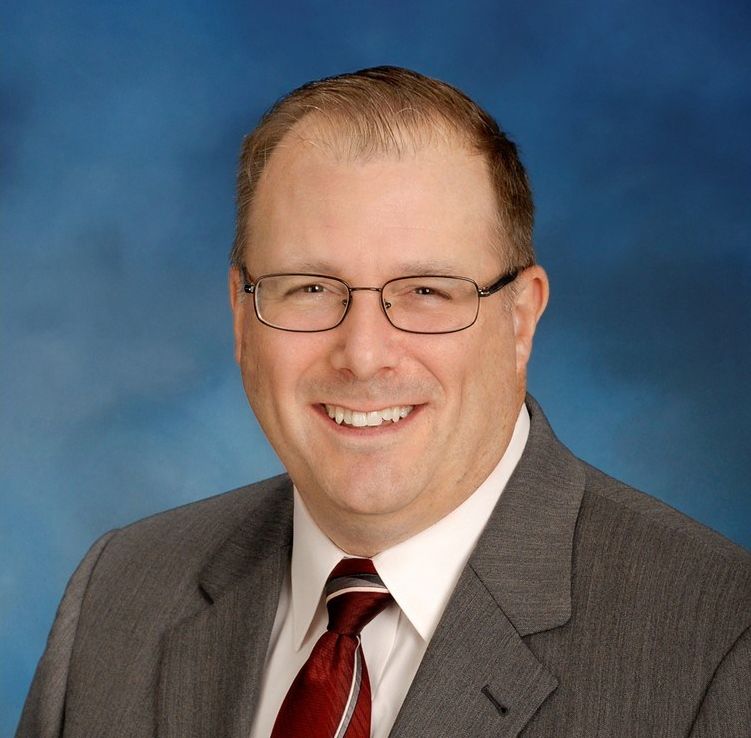 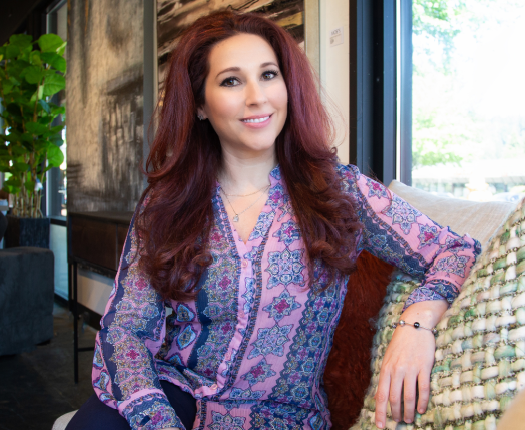 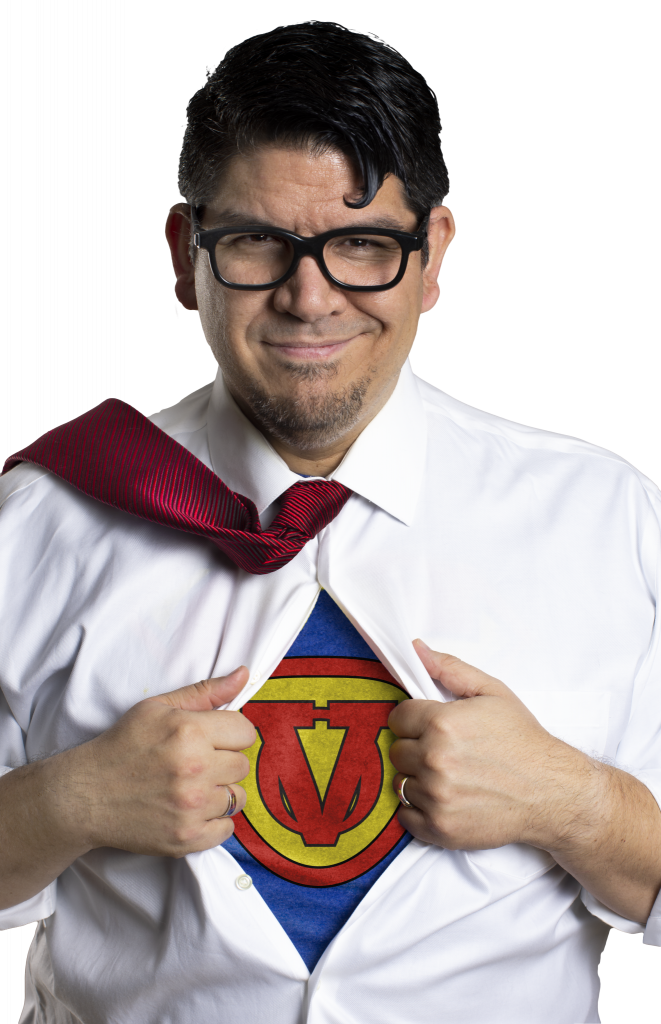 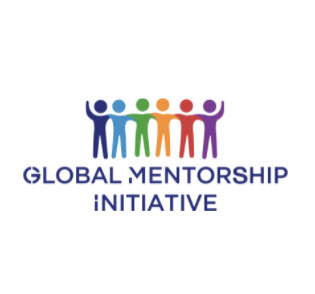